Does Cannabis Affect our Hearing? 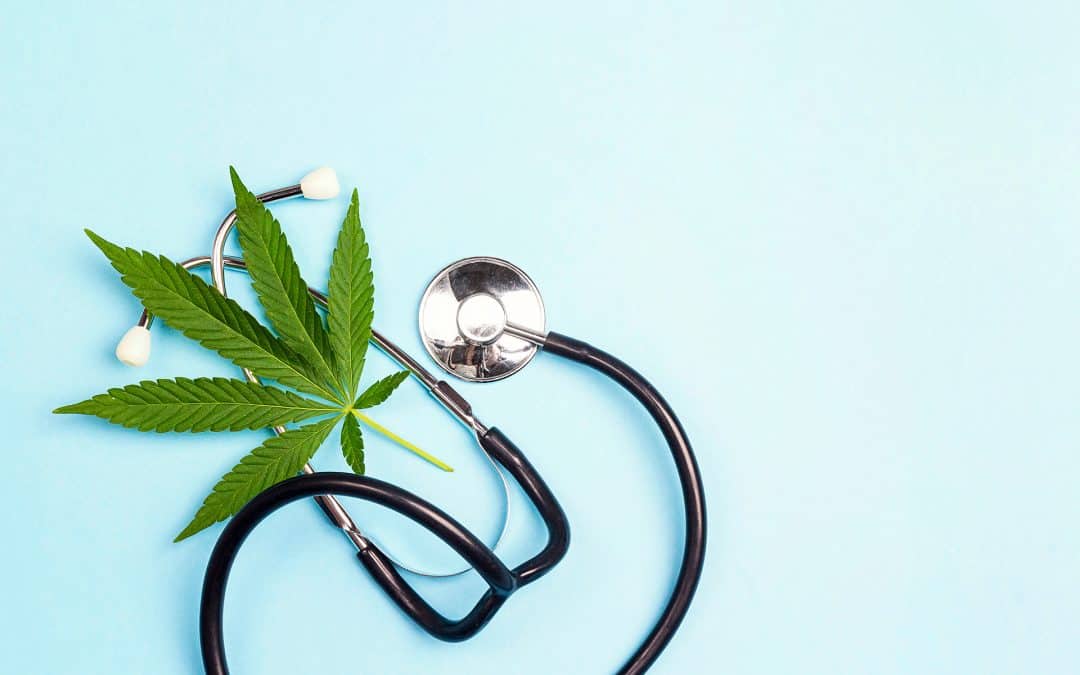 Are you wondering if cannabis can impact your hearing? There have been multiple studies conducted over the years that have shown that this herb causes no adverse changes in patients’ hearing ability. In fact, some people believe it can actually help to improve it. But can it really? Let’s delve a little deeper to explore more about this topic and how cannabis affects our hearing.

No Negative Correlation Found Between Cannabis And Hearing

Back in 1976, some of the first tests were performed where participants were examined after smoking marijuana or a placebo. This study was one of the first that began to explore the correlation between our hearing and cannabis. After conducting the test, the results showed that the subjects who had taken cannabis and the subjects that had taken the placebo all performed quite similarly. As a result, this concluded that there was no direct link found between our hearing ability and smoking cannabis. Many of the participants did, however, report feeling a sense of enhanced enjoyment of sound and music after smoking.

Medical Marijuana May Help With Tinnitus

In 2009, Dr. Thanos Tzounopoulos wanted to see if medicinal marijuana could help those suffering from tinnitus, which is an auditory imbalance that causes constant ringing in the ears. After studying mice, Dr. Thanos discovered that the endocannabinoid system which is found throughout the brain and nervous system (and is involved in many crucial roles in the body), did provide relief in those mice that had tinnitus. This lead to the first discovery and role of cannabis being used as a possible treatment to manage and ease the many complications associated with this ringing condition.

As a result, medicinal cannabis continues to be prescribed today to help those who suffer from this common issue. It also helps to alleviate insomnia which is also a common attribute of this condition.

Cannabis Has Shown To Sometimes Dampen The Effect Of Music

This one may surprise you. Though it has been described as an enhanced experience when listening to music after smoking cannabis, a recent study published in the International Journal of Neuropsychopharmacology tells a different story.

British researchers studied participants all with similar attributes, between the ages of 18 and 70 who took some form of cannabis on a regular basis and as a daily habit. After smoking one joint each which contained no CBD, researchers found that the brain scan of the participants highlighted a reduced reaction in the auditory cortex and in multiple areas of the brain that usually react to sound. But with an interesting twist, these findings changed when the cannabis strain contained more cannabidiol or CBD. Today, CBD has proven to help balance out some of the negative effects that are common with THC, like heightened anxiety.

So when CBD was not present in the cannabis smoked, it dampened the response in several regions of the brain when listening to music. Then, once CBD was included, it helped heighten the experience and interactions with sound. This was one of the first controlled experiments that dove into this interesting correlation.

Though many people claim to experience a more pleasant response when listening to music after smoking cannabis, researchers are starting to learn more about the differences with the multitude of strains and the levels of CBD that react with our natural, complex endocannabinoid system. But what they have also realized since is that the gleeful high many people feel when listening to music after smoking a joint isn’t technically a result of the enhanced hearing, but rather an increase in dopamine levels. This neurotransmitter heightens our audio stimuli which is what really makes that music sound so great.

When It Comes Down To It…

Cannabis is a unique and complex herb, and there is still so much about it that we simply don’t know yet. But with more studies like these and a deeper analysis into the many underlying benefits, we’re excited to see what the future of this powerful plant holds and all of the ways in which it can help to improve our quality of life.

Are you concerned about your hearing? If you’re struggling to hear properly, allow us to help. At ehearing.com, we provide all of the hearing solutions and accessories you need. Discover our selection of high-quality products and hearing aids, or reach out to us to schedule a free hearing test in Ottawa. Contact us today to set up your free appointment!

To our valued patrons,

Due to the COVID-19 situation, our physical location is closed until further notice to best protect our clients and staff.  We will continue to fulfill orders from our ONLINE STORE  to provide our clients with Hearing Aid Batteries and Hearing Aid Accessories during this crisis.

Please visit this page in the future or monitor our Facebook Page for updates regarding eHearing.com.

You may unsubscribe at any time.

You have Successfully Subscribed!